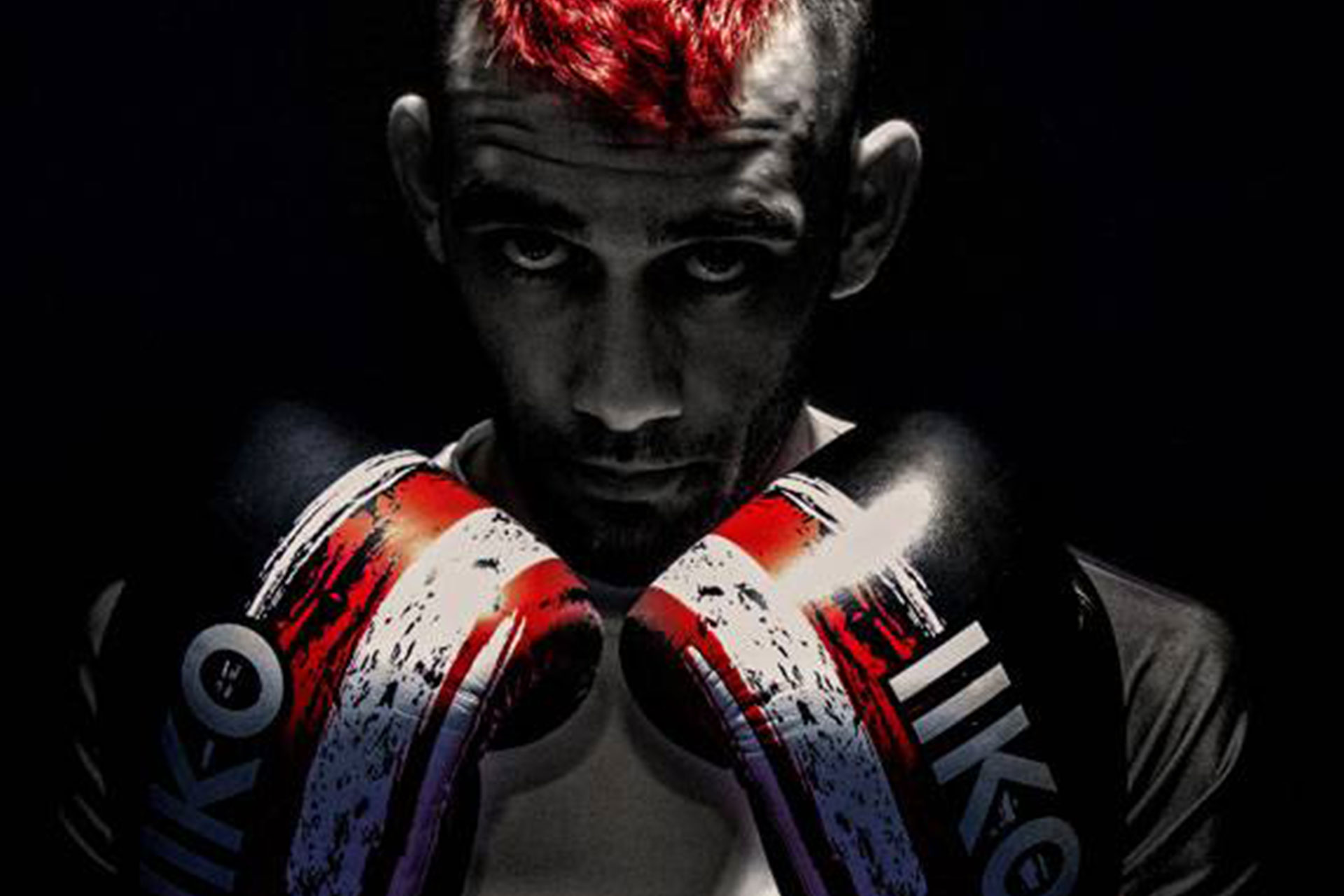 Martial arts have crossed over into sports when forms of sparring become competitive, becoming a sport in its own right that is dissociated from the original combative origin, such as with western fencing. The Summer Olympic Games includes judo, taekwondo, western archery, boxing, javelin, wrestling.

Some schools believe that competition breeds better and more efficient practitioners, and gives a sense of good sportsmanship. Others believe that the rules under which competition takes place have diminished the combat effectiveness of martial arts or encourage a kind of practice which focuses on winning trophies rather than a focus such as cultivating a particular moral character.